Marcelle LeBlanc is on a mission. Several, actually. She’s an accomplished actress, an advocate, and a role model for young women. As Miss America’s Outstanding Teen, Marcelle is continuing her fight for arts education through the advocacy program she created, S.T.A.R.S. Keep scrolling to learn more about Marcelle and her plans after she finishes her year as Miss America’s Outstanding Teen. 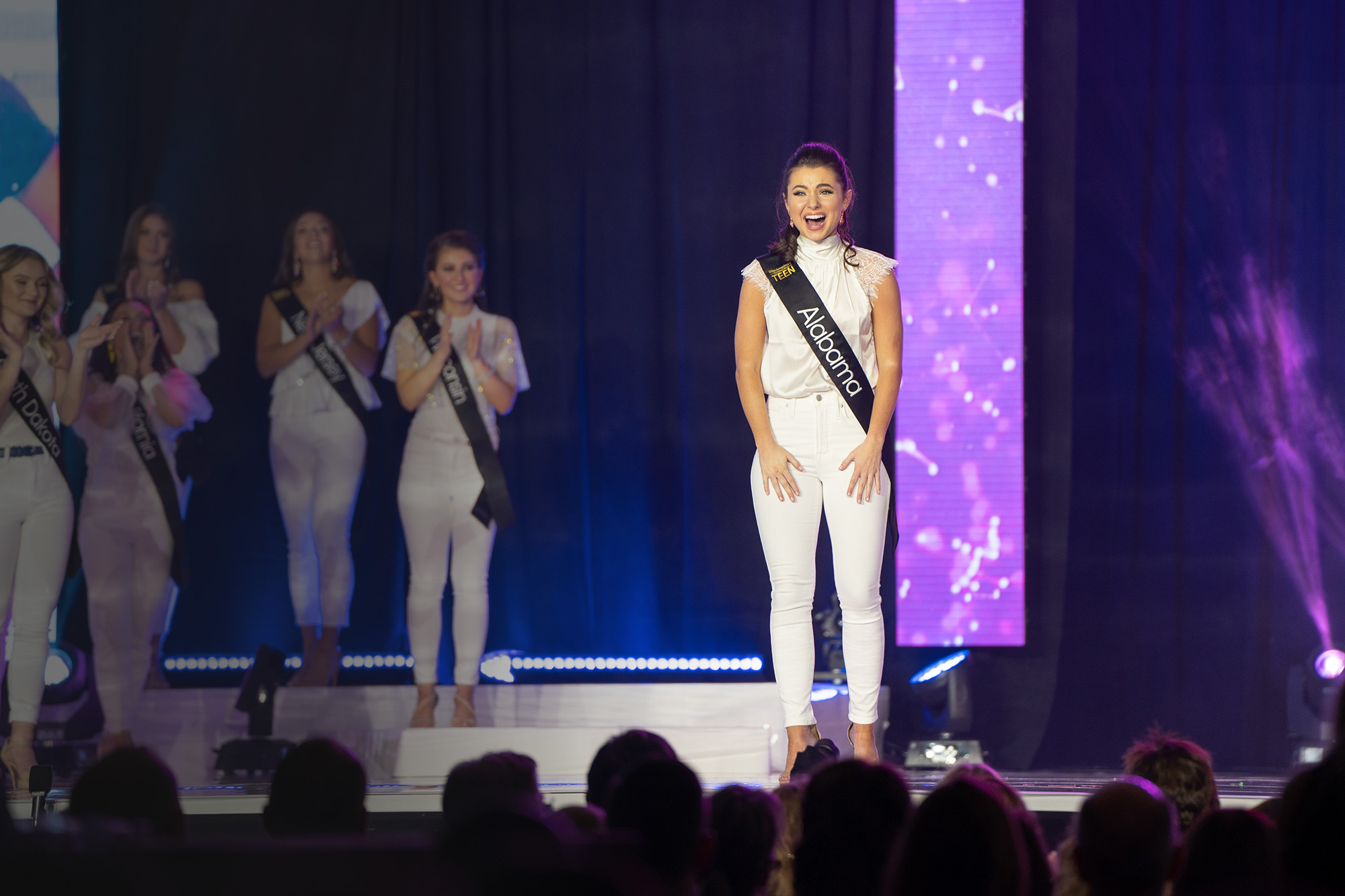 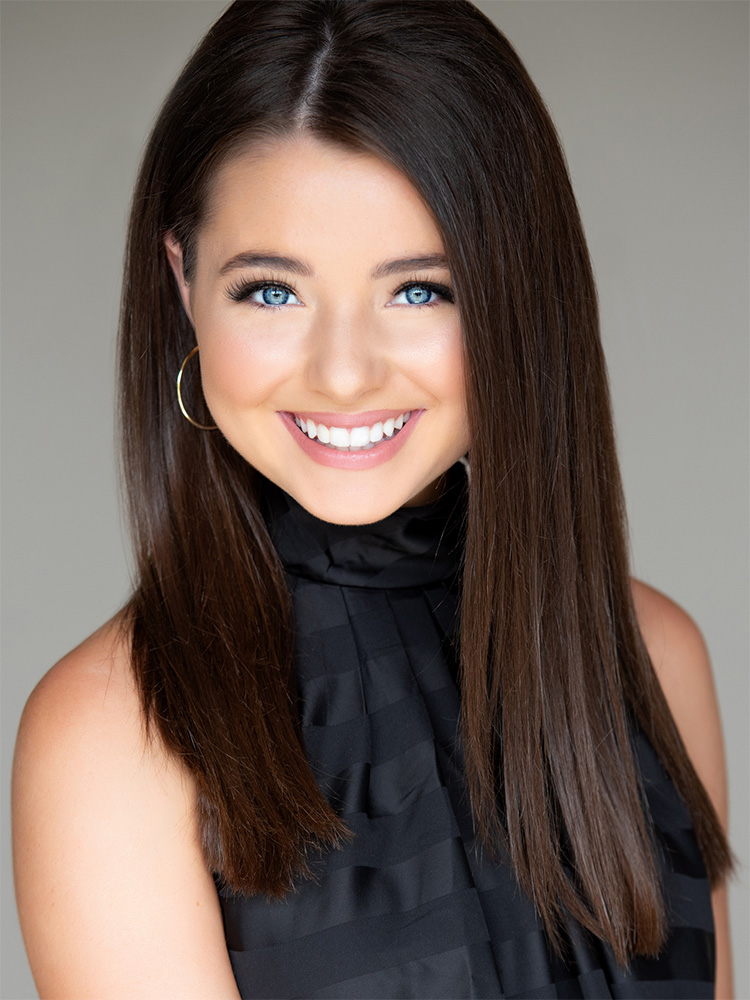 Marcelle LeBlanc is from Birmingham, Alabama, and is the daughter of Dr. Daniel and Amanda LeBlanc. She is a freshman at Auburn University majoring in accounting and plans to continue her career in film and television.

She got involved in the MAOTeen program in December of 2019 when she entered Miss Coosa Valley’s Outstanding Teen. In 2020, Marcelle earned the job of Miss Alabama’s Outstanding Teen 2021, earning a spot at Miss America’s Outstanding Teen 2022.  On July 30, 2021 in Orlando, Florida, she inspired the audience and wowed the judges to take home the crown.  In addition to earning a $30,000 scholarship at the MAOTeen Competition, she was awarded $500 for top overall interview, and $500 for talent in the preliminary competition. Marcelle will be traveling the country this year advocating for arts education.

As an accomplished actress, she has appeared in several major films and television productions including Stranger Things, Criminal Minds, Cobra Kai, and Fear Street Part 2: 1978. You can also keep an eye out for Pen15, Just Beyond on Disney+, and The Waltons Homecoming!

I know first hand the life changing power of the arts and I want to work to make sure as many children as possible are able to get involved.

S.T.A.R.S. (Supporting the Arts Through Resources and Scholarships) provides school aged children the resources to participate in after school arts programs with the mission that no child will miss out on the life changing power of the arts. As an advocate for increased arts education in public schools, Marcelle’s year of service is dedicated to lobbying for arts program funding, and providing children who are seeking access to after school arts programs the resources necessary to get involved. 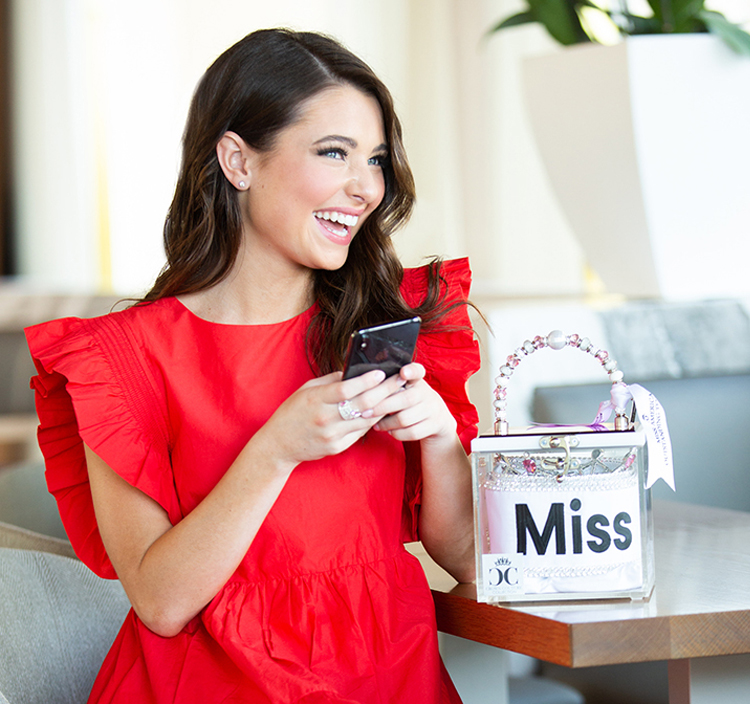 Pursuing her degree in accounting at Auburn University.

Won $40,000 in scholarship assistance through the Miss America Organization.