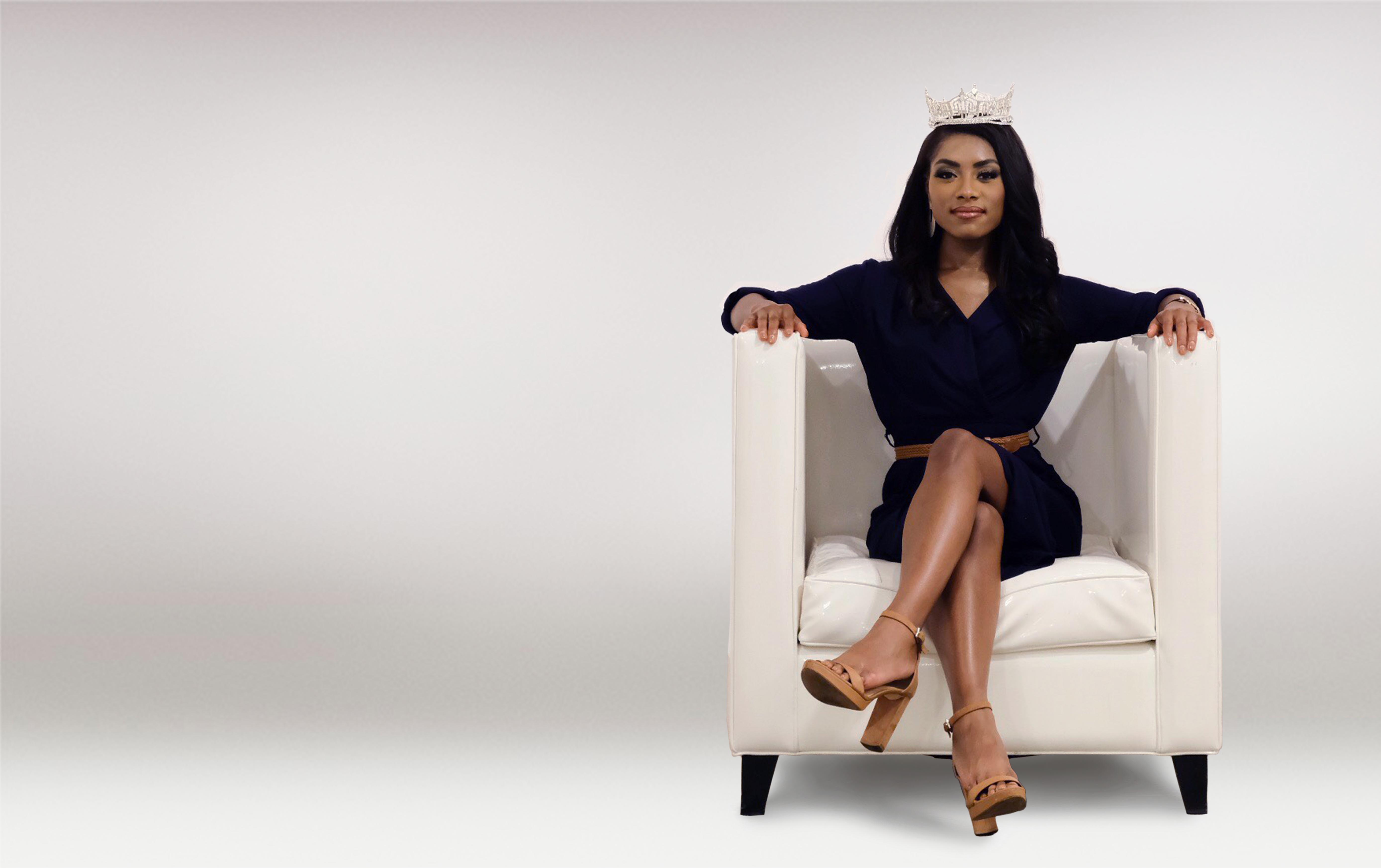 “I have New York grit…
I understand what it means to work hard.”

Nia Franklin was born in Winston-Salem, North Carolina and lived in the state through graduate school. She earned an undergraduate degree in composition from East Carolina University, and a master’s in fine arts from The University of North Carolina’s School of the Arts. Shortly after, Nia was awarded a Kenan Fellowship at New York’s Lincoln Center Education and made the move to New York City. She currently resides in Brooklyn.

During Nia’s college freshman year, her father was diagnosed with non-Hodgkin’s lymphoma, and she became his stem cell donor. This turn of events led Nia to the Miss America Organization. “I had to find a way to pay for myself to go to school and so I entered this competition and this organization and it became much more than just the scholarship money for me, it was also about the mentorship, leadership and sisterhood you find in this program.”

Nia has been a teacher and music mentor, and has written over 100 songs, including one she began performing at age five. (The lyrics begin: “Love, love, love, love, love is the only thing that matters to me…”).  For the Miss America 2019 competition, Franklin sang “Quando m’en Vo'” from Puccini’s La Boheme and wowed audiences and judges alike. 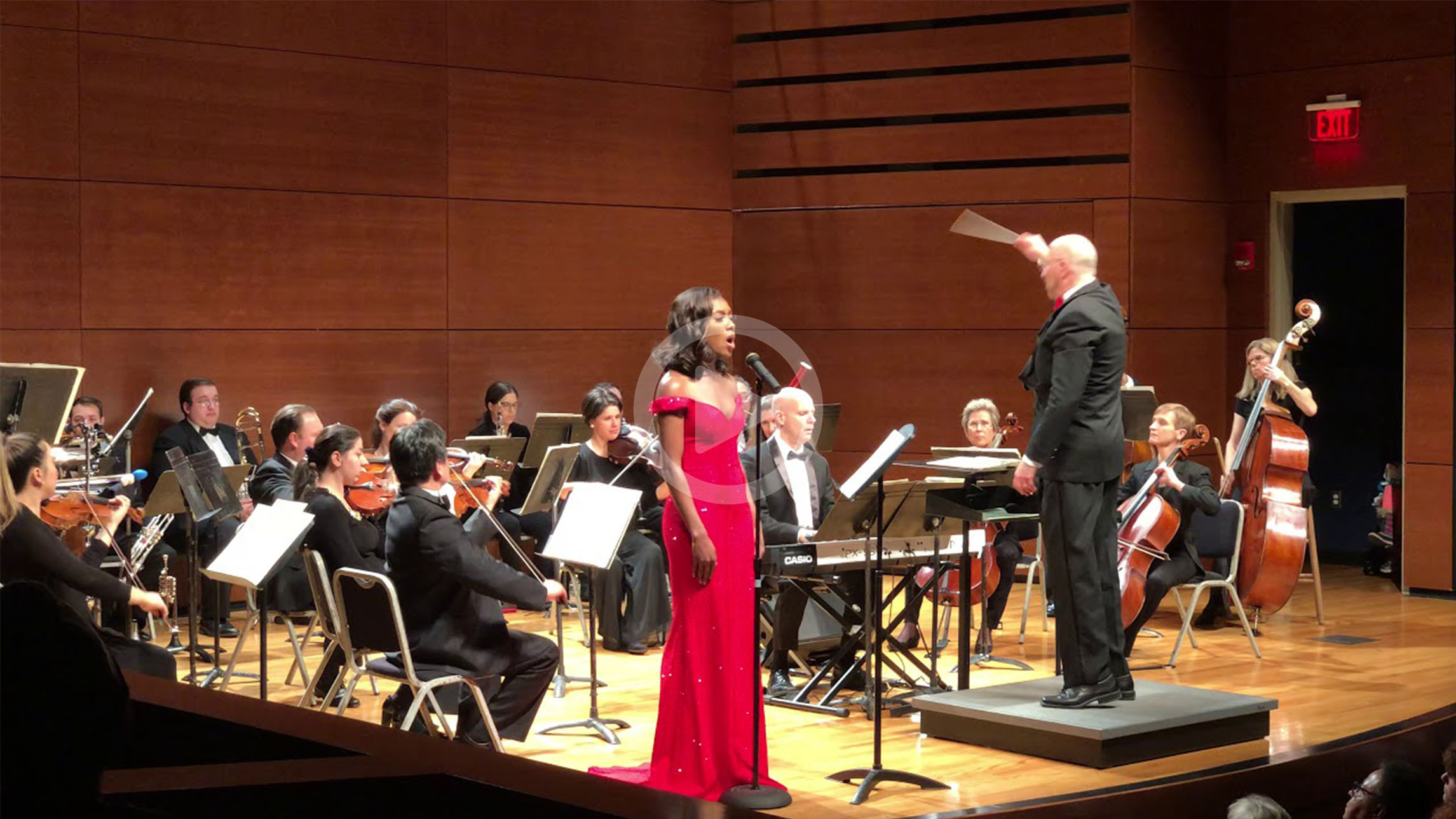 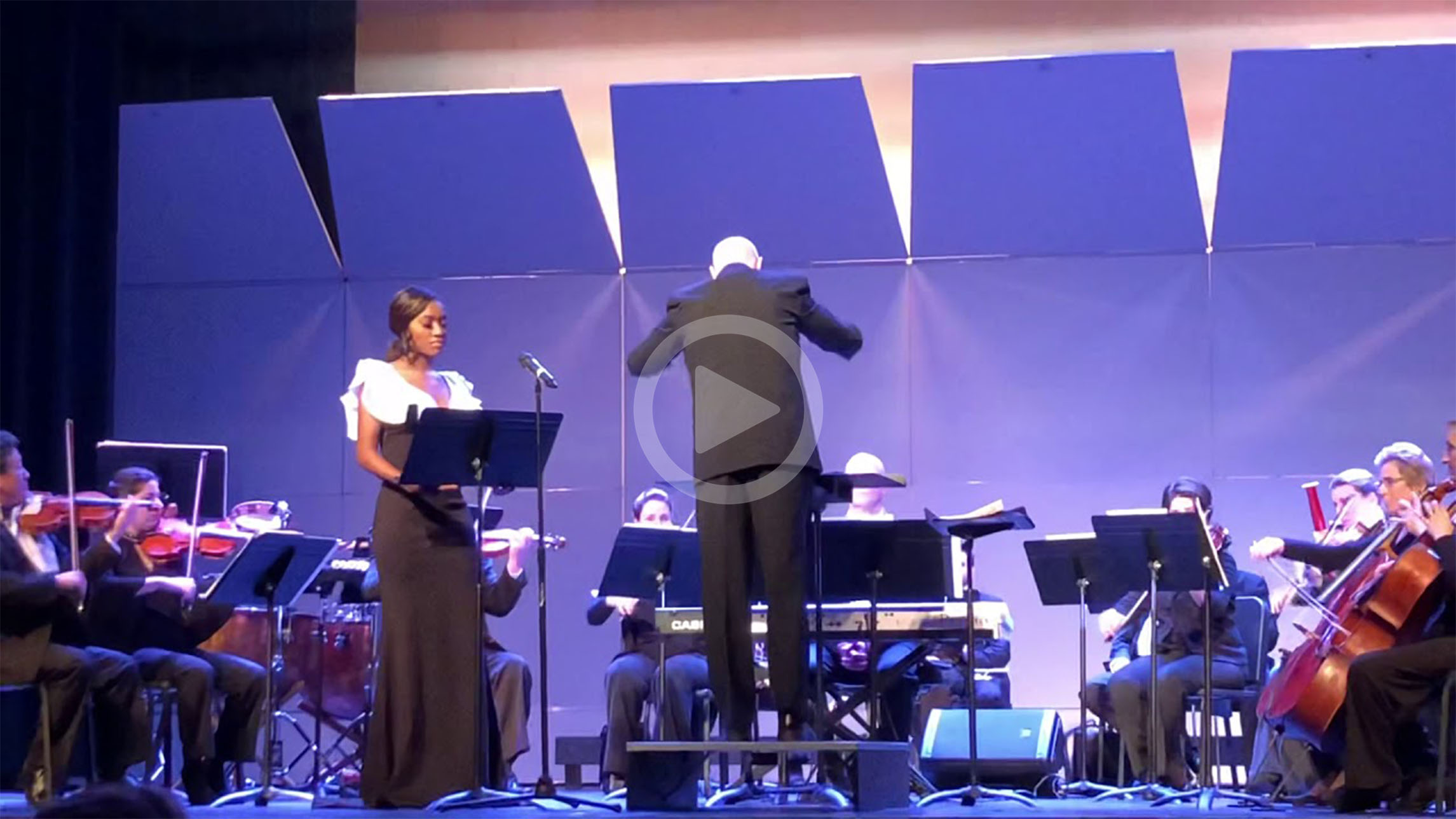 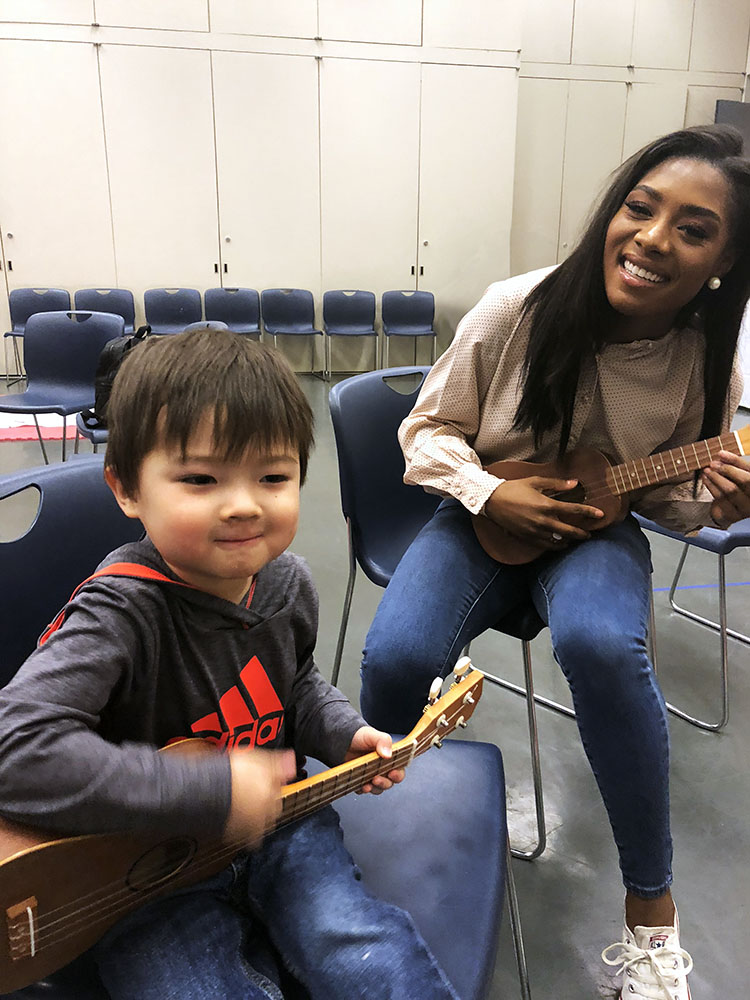 In speaking about her passion for the arts, Nia quoted Gandhi saying: “The best way to find yourself is to lose yourself in the service of others.” And that is clearly something Nia lives by.

While in college, she was a member of ArtistCorps, which works to place artists in public schools to help high-need students.

When she made the move to New York, Nia teamed up with Sing for Hope, a nonprofit organization focused creating a better world through the power of music. Since 2006, Sing for Hope has reached 40,000 schoolchildren and placed 450 artist-created Sing for Hope Pianos throughout public spaces, hospitals, and schools.

Learn more about Nia’s involvement with Sing for Hope: 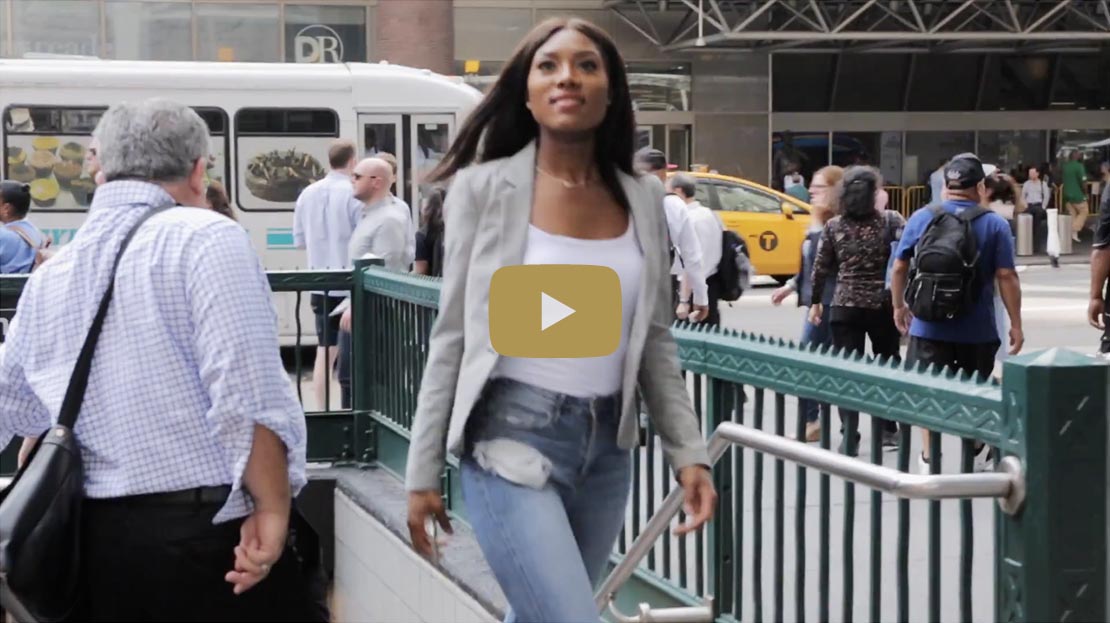 Close
Donate to Nia's cause 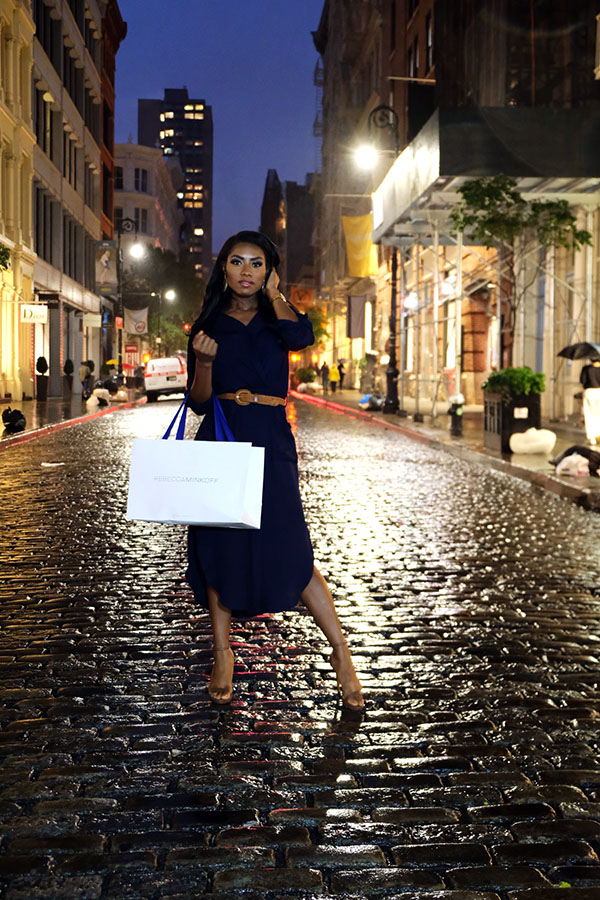 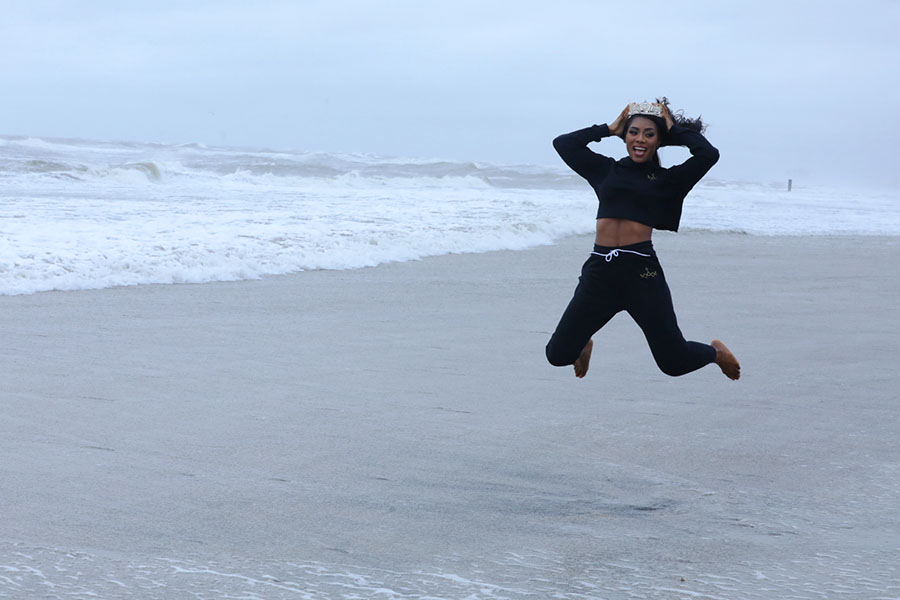 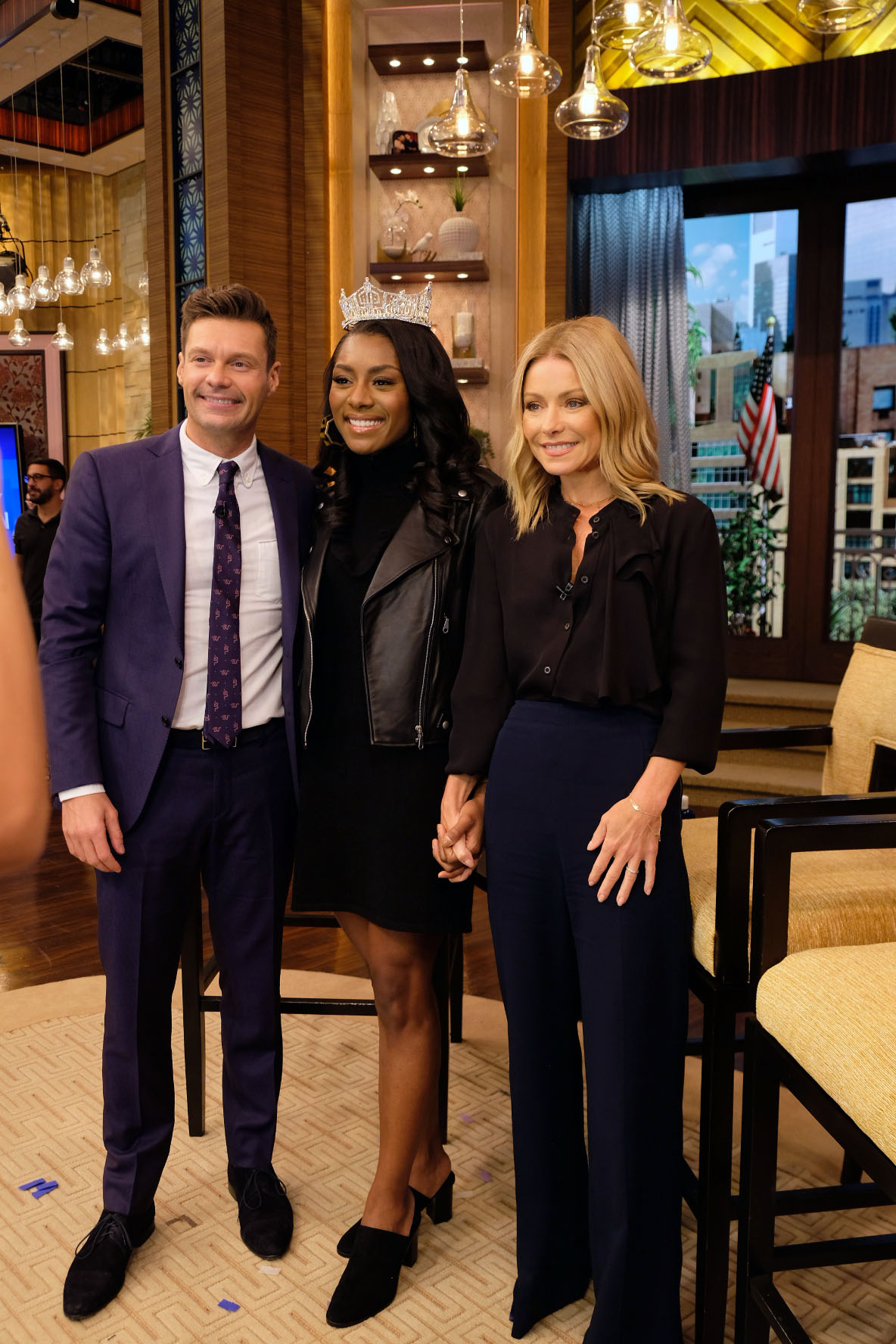 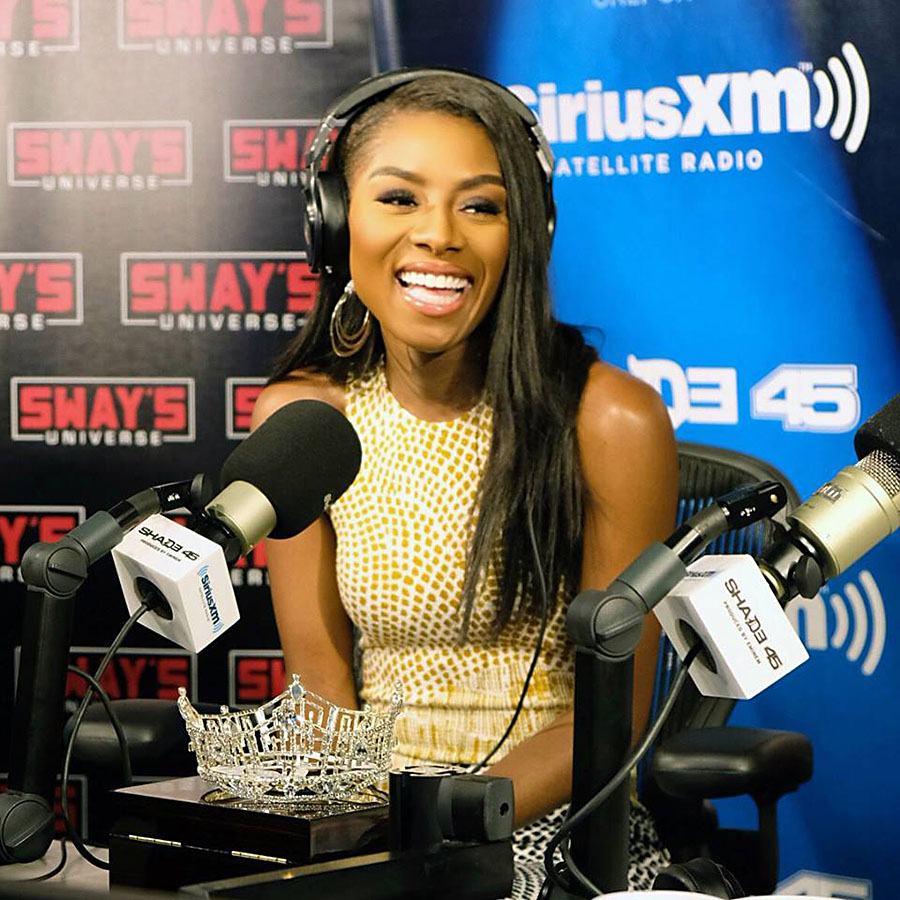 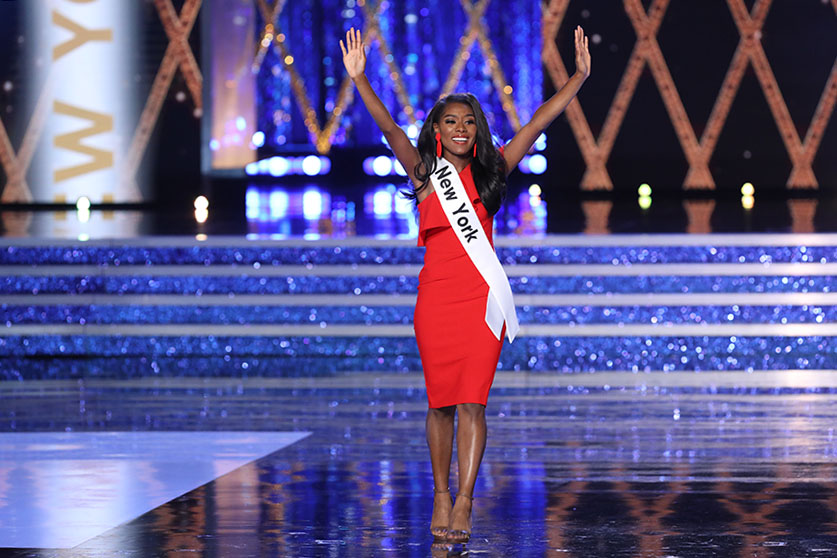 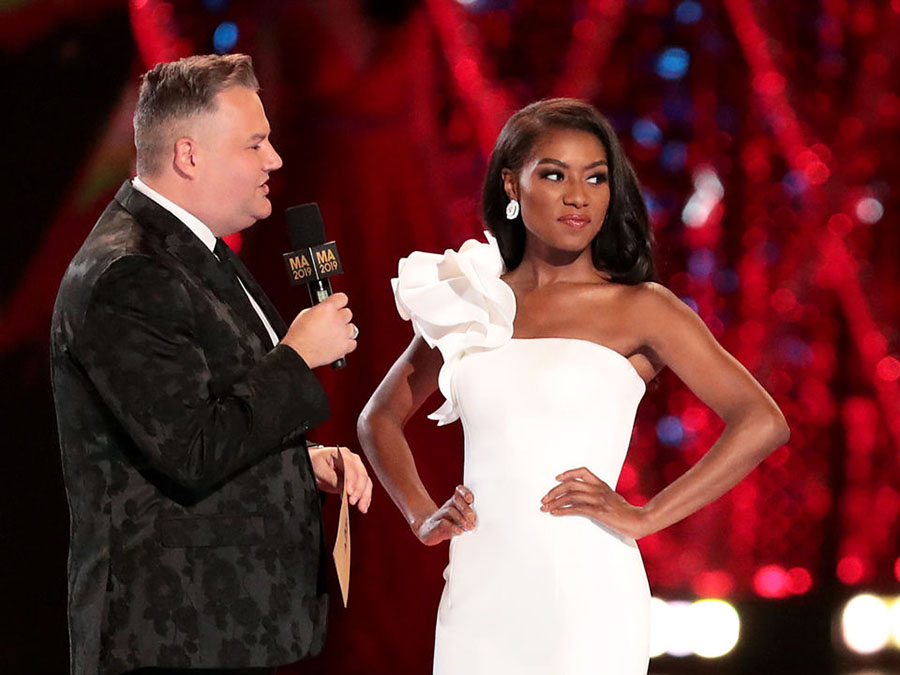 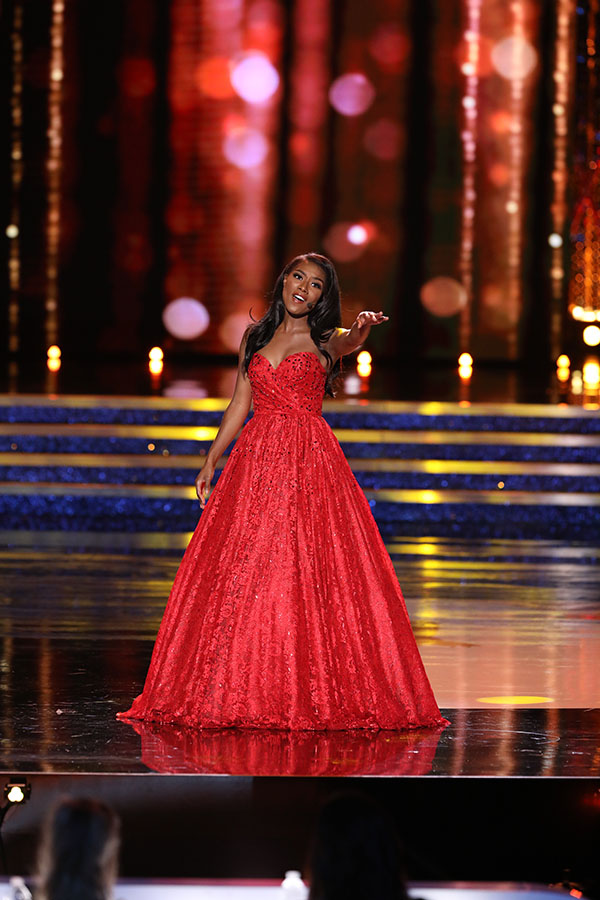 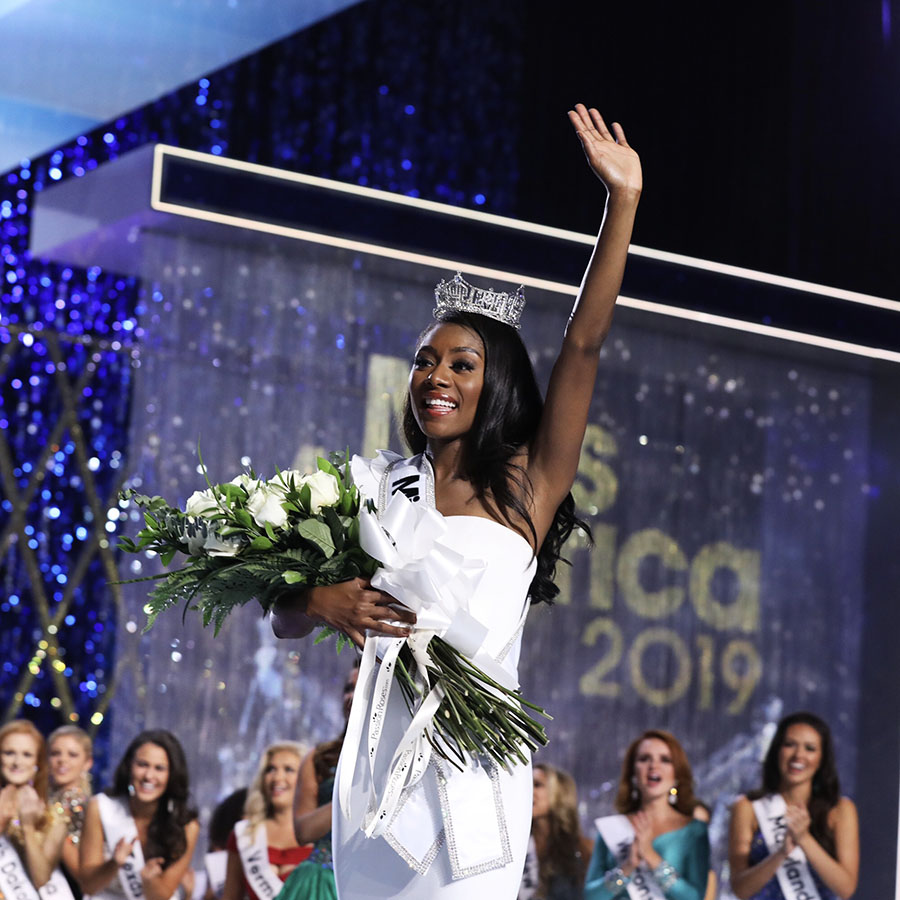 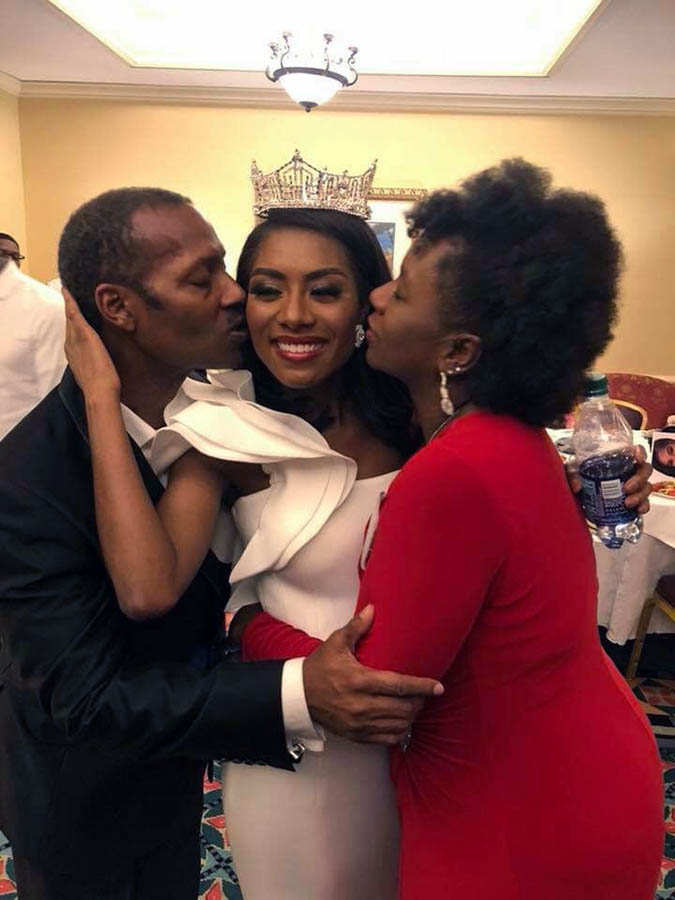 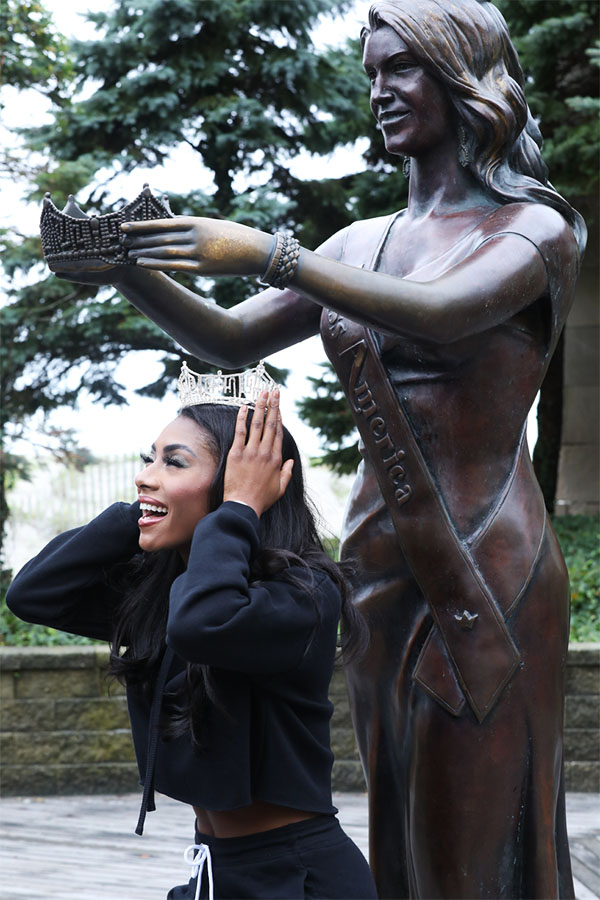 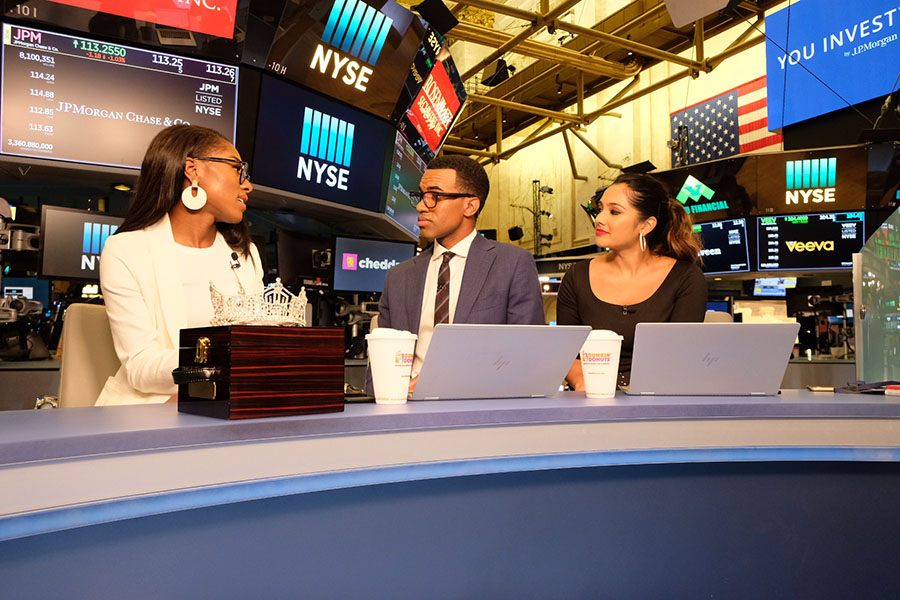 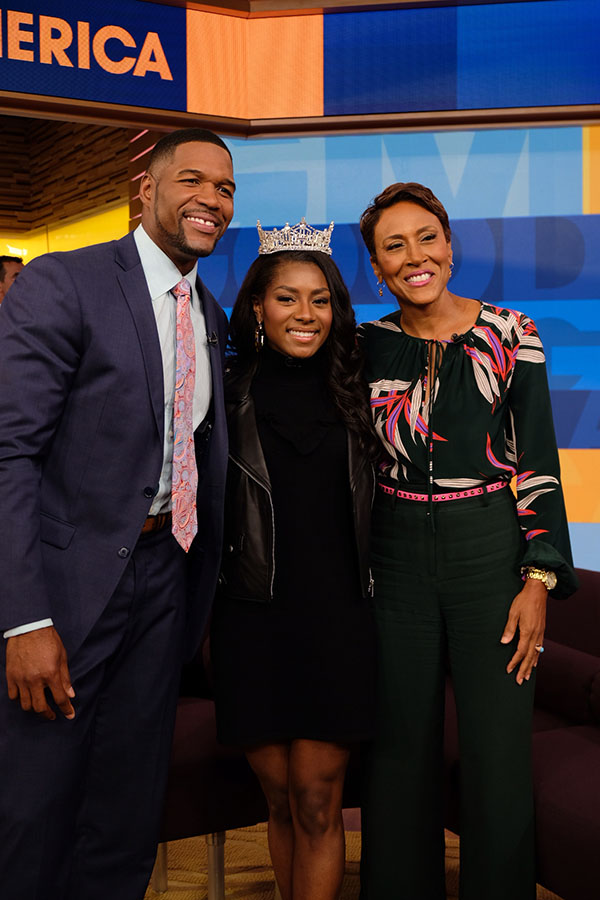 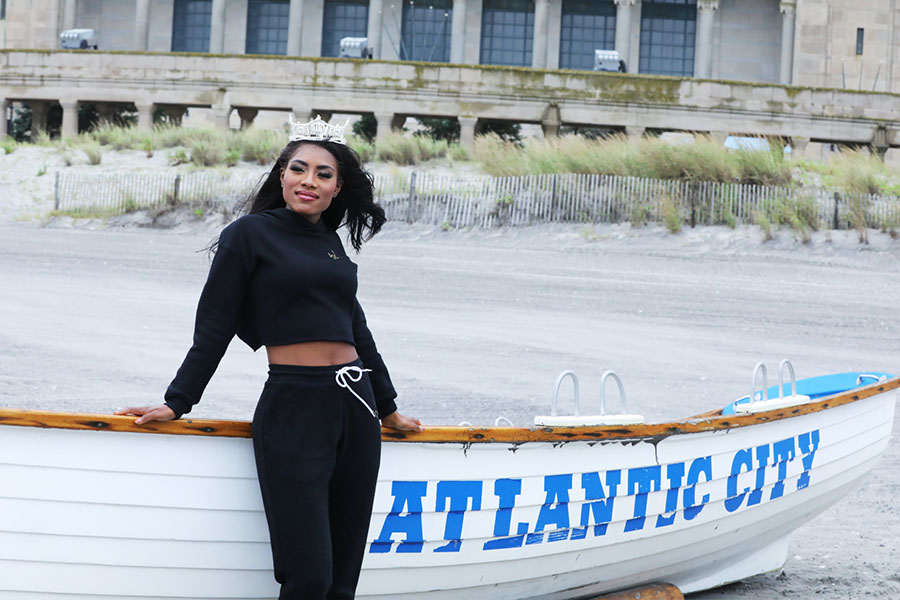 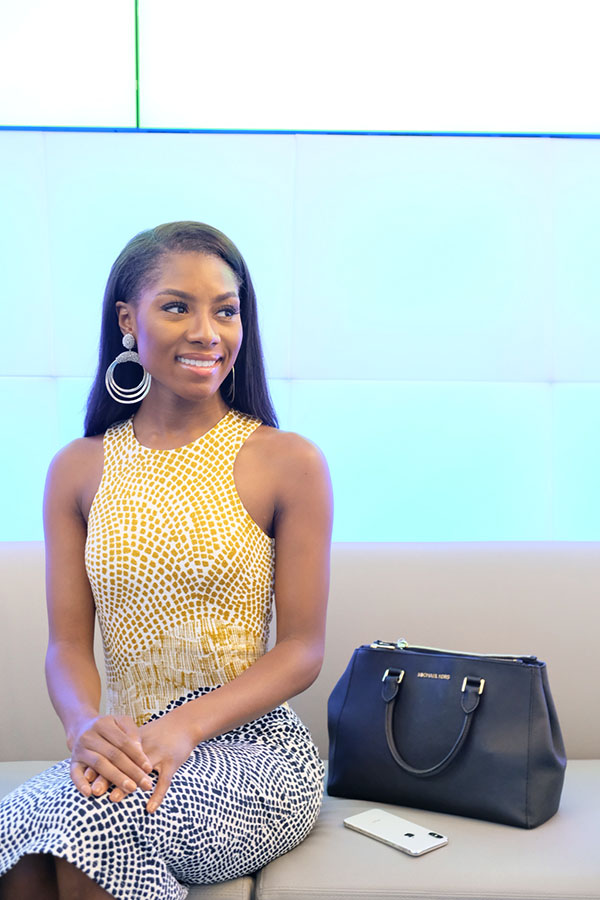 Stay up-to-date on the 100th Anniversary of Miss America

Click HERE for info on the parade and our 100th Anniversary celebrations, and sign up  below for the latest news on Miss America!