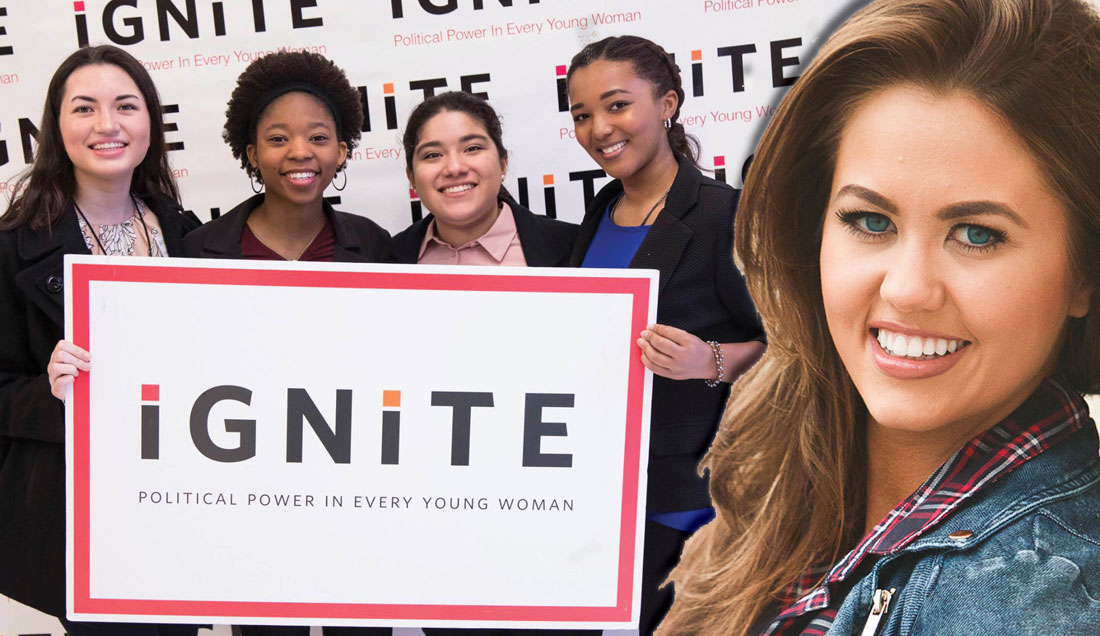 The Miss America Organization and IGNITE announced a  partnership today in conjunction with Miss America 2018 Cara Mund, and her efforts to encourage young women to become involved in the political process as her individual social impact initiative.

“I’m passionate about female political engagement and it is my goal to empower women of all ages to pursue higher education, give back to their communities, and use their voice and voting power in the political process,” said Mund. “This partnership will be the perfect way to reach more young women across our country, educate them on the disparities of representation in our government and tell them how and why they must get  involved.” Cara herself has her own political ambitions to be the first female governor of her home state of North Dakota.

Dr. Anne Moses, IGNITE Founder & President started the organization to build political ambition in girls and young women when they are forming their identities and aspirations. “IGNITE is a movement of young women who are owning their political power. They are fired up, have solutions for change and are eager to lead. It’s time for this generation of women to raise their voices and take a seat at the table. IGNITE is thrilled to partner with the Miss America Organization to spark young women’s political ambition nationwide and provide training so women can run, win and lead.” Today IGNITE trains more than 5,000 young women annually to define their call to service and step into political power.

Cara will be a guest speaker at the IGNITE Young Women Run conference this June in Washington, DC. and will work closely with IGNITE to amplify the message that the time is now for young women to register, vote, support female candidates and launch their own political careers.

IGNITE is a national movement of young women who are ready and eager to become the next generation of political leaders. A nonpartisan 501c3, IGNITE builds political ambition in high school and college-aged young women in their own communities. IGNITE provides civic education, exposure to women in political leadership, hands on training, work opportunities, and a peer network of women who support and nurture each other’s aspirations for civic and political leadership. http://www.ignitenational.org

Cheat tweet: Tune in! @missamerica is back on ABC! The 2019 Miss America Competition airs Sunday, 9/9 at 9 p.m. #MissAmerica #ABCPublicity 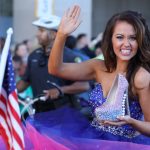